High-quality code is a prerequisite for a functional and secure web service. 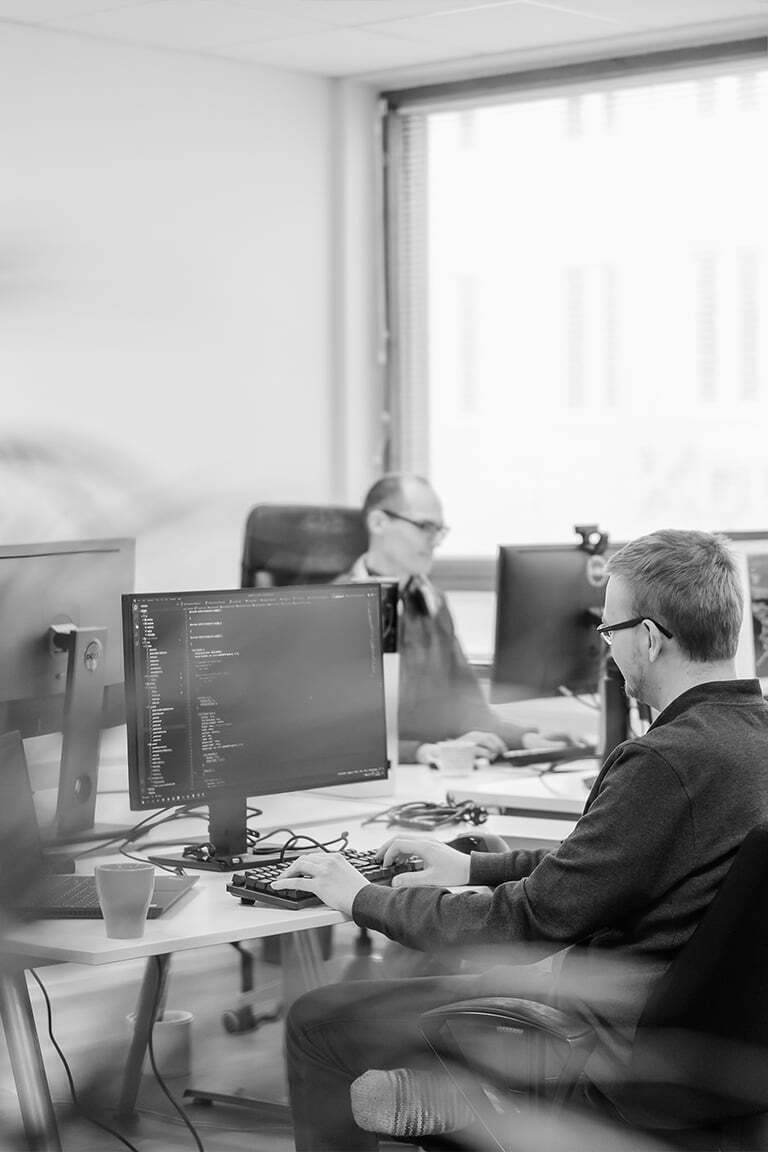 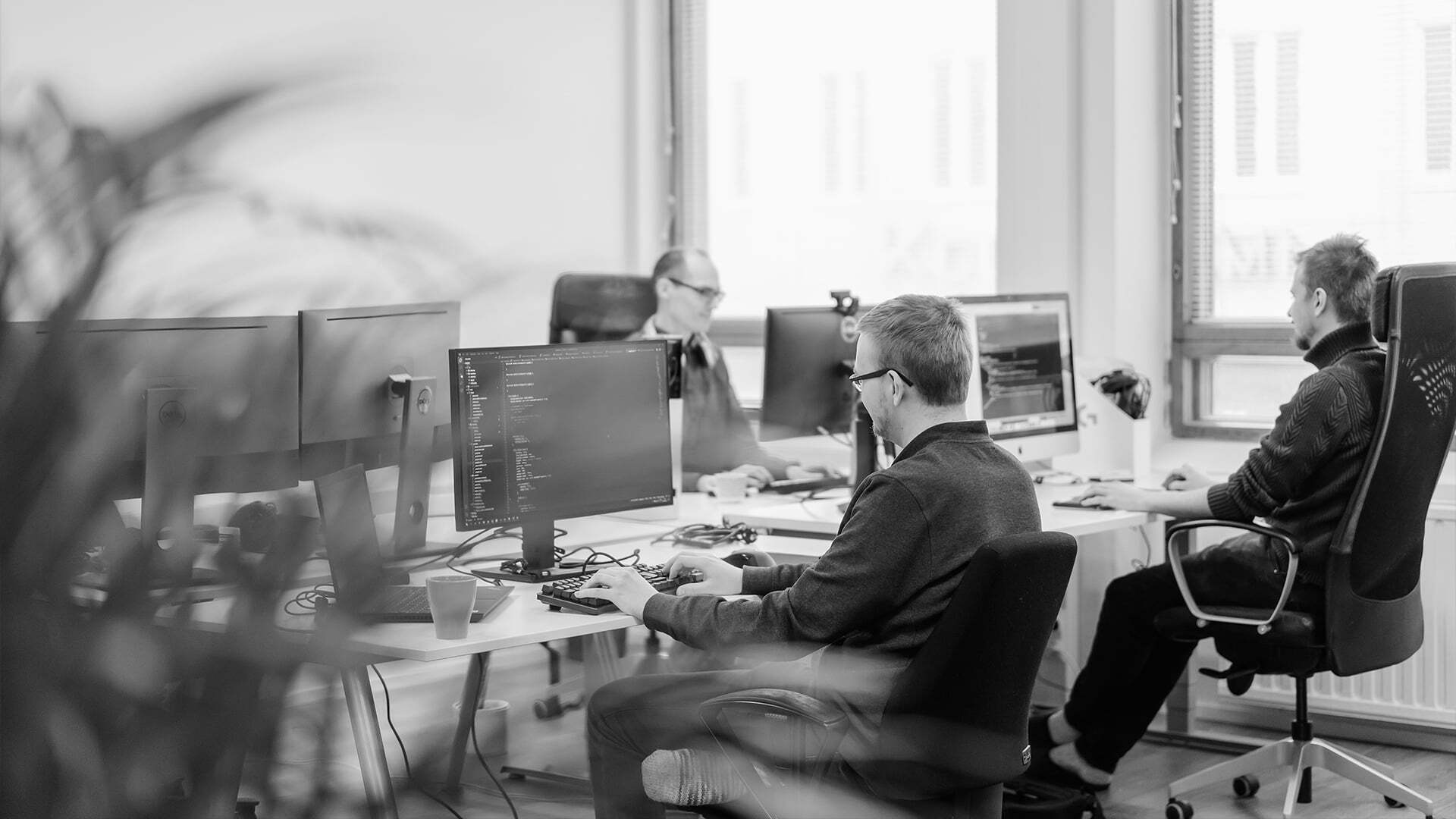 The service may be nicely and creatively designed, but only the technical implementation will determine the final capacity of the service. A good plan only becomes a functioning web service within the lines of code. When a developer writes code, it involves several tried-and-true practices similar to writing any text.

The prerequisite for the success of any web service, i.e., the user experience, is also affected by the technical implementation of the web service. For example, long download times or unclear functionality will slow down the use the service. Problems with responsiveness or accessibility annoy and even infuriate users.

We follow the best possible programming practices to ensure the functionality, security, and longevity of our customers’ online services. In website and e-commerce projects, we ensure that the choices and solutions made during technical implementation guarantee that:

Questions? We can tell you more 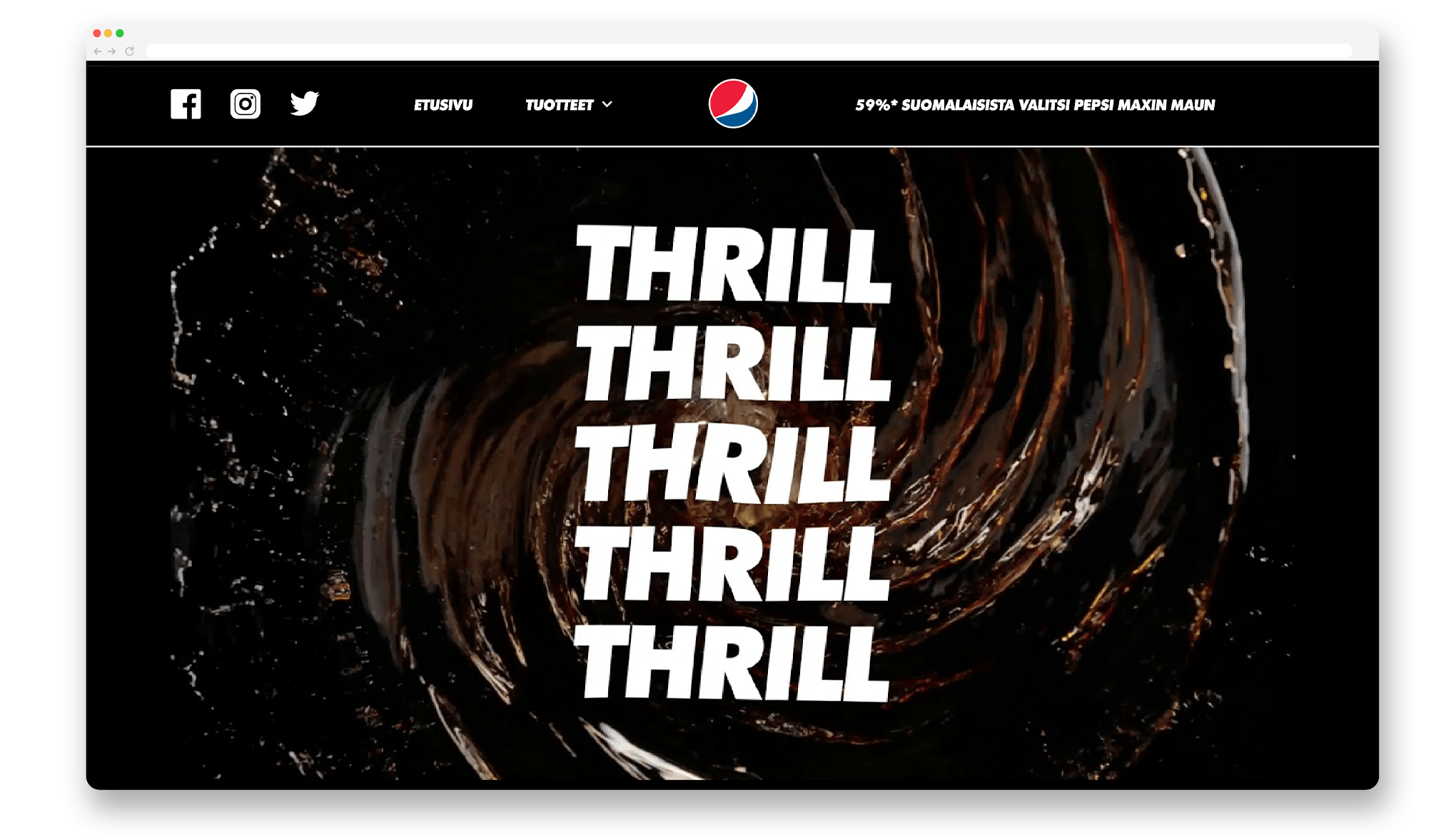 In today’s digital world full of content management systems and their ready-made themes and add-ons, we feel it’s important to describe how we implement web services.

We design and implement all web services customised without utilising the ready-made themes of WordPress or any other content management system. We also critically evaluate any plugins we use. Therefore, only appropriate, functional and certainly secure plugins and add-ons are selected for use.

This means that when we design a web service, we design it on a blank paper. Thus, WordPress does not act as a limiting factor. On the contrary – it works as a very comprehensive content management option. 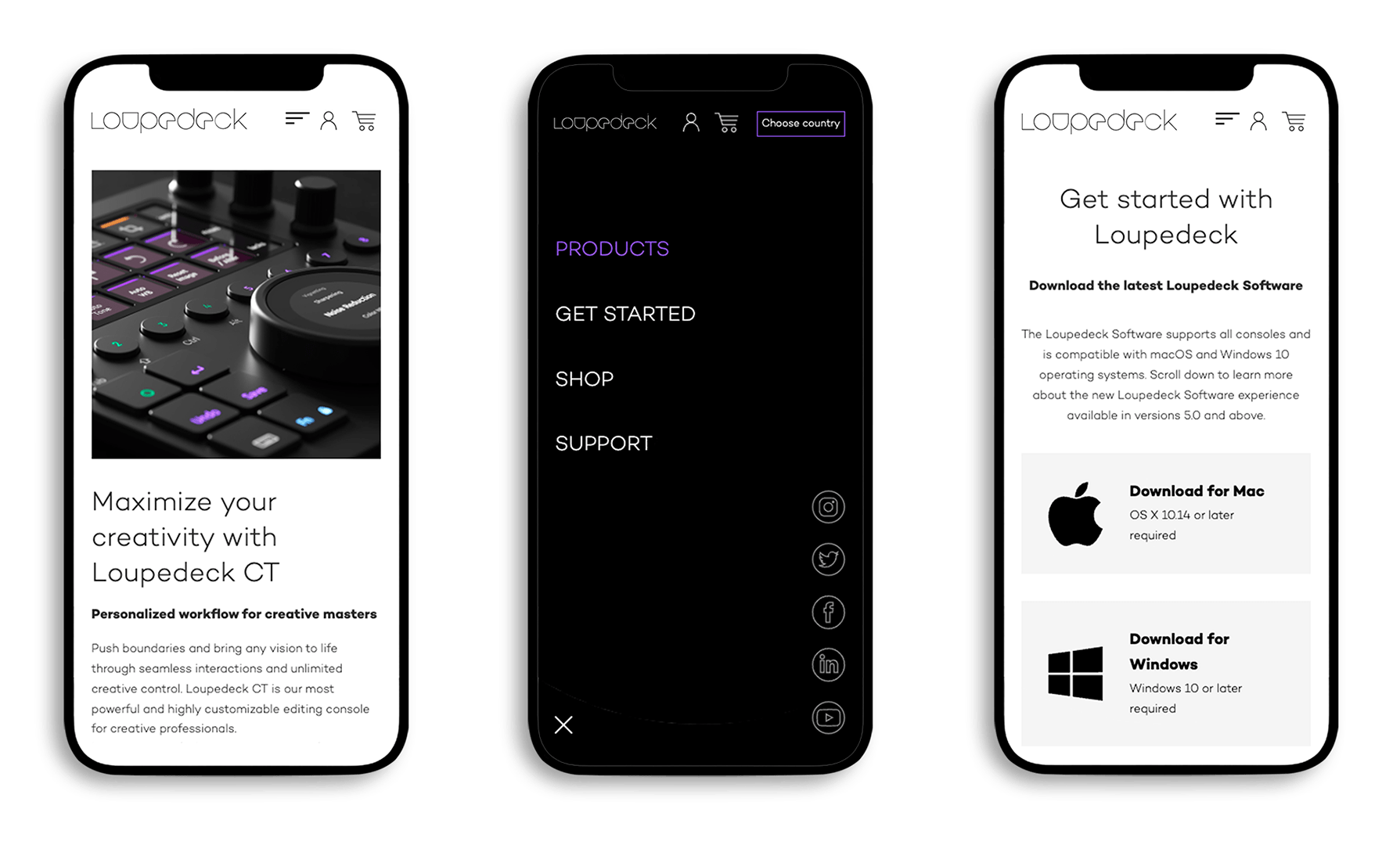 Good code is written not only to be run by the program but also to be read. Since the code will later be maintained and further developed, it must also be readable. Good parsing, indentation, and appropriately sized “paragraphs” make the code easily readable, ensuring that the developer understands what’s going on anywhere in the code by just glancing it. When the naming of variables and functions is also implemented carefully and the operating logics are described with clear comments, making changes is easier and risk-free.

When coding a website over a platform or publishing system, as is often the case, it is important to follow the platform’s own policies and templates, as well as take advantage of the platform’s built-in features and other capabilities. Doing so reduces, among other things, the risk of customised code breaking down during platform upgrades.

We code according to best practices.

We use Atlassian’s Bitbucket service for source code version control and Bitbucket Pipelines for publishing code changes. For version control, we set up separate branches for the development, staging and production environments.

In accordance with our code review practices, at least two experts in our multi-faceted software development team review code changes before approving them. The CI / CD features of Bitbucket’s Pipelines allow command-line code checks (Lint) and unit tests, as well as code security scanning with Snyk software prior release to a staging or production environment.

The choice of server is most often based on the scalability of the server, security and, if possible, domesticity.

In addition, we most often install business-critical web services behind the Cloudflare proxy server. Cloudflare prevents service crashes for both high traffic and denial of service attacks.

When we code, in which order things happen, who is involved in the implementation and what are our sprint policies?

What makes WordPress the most popular publishing system in the world? Why and how do we take advantage of its potential in almost all of our projects? 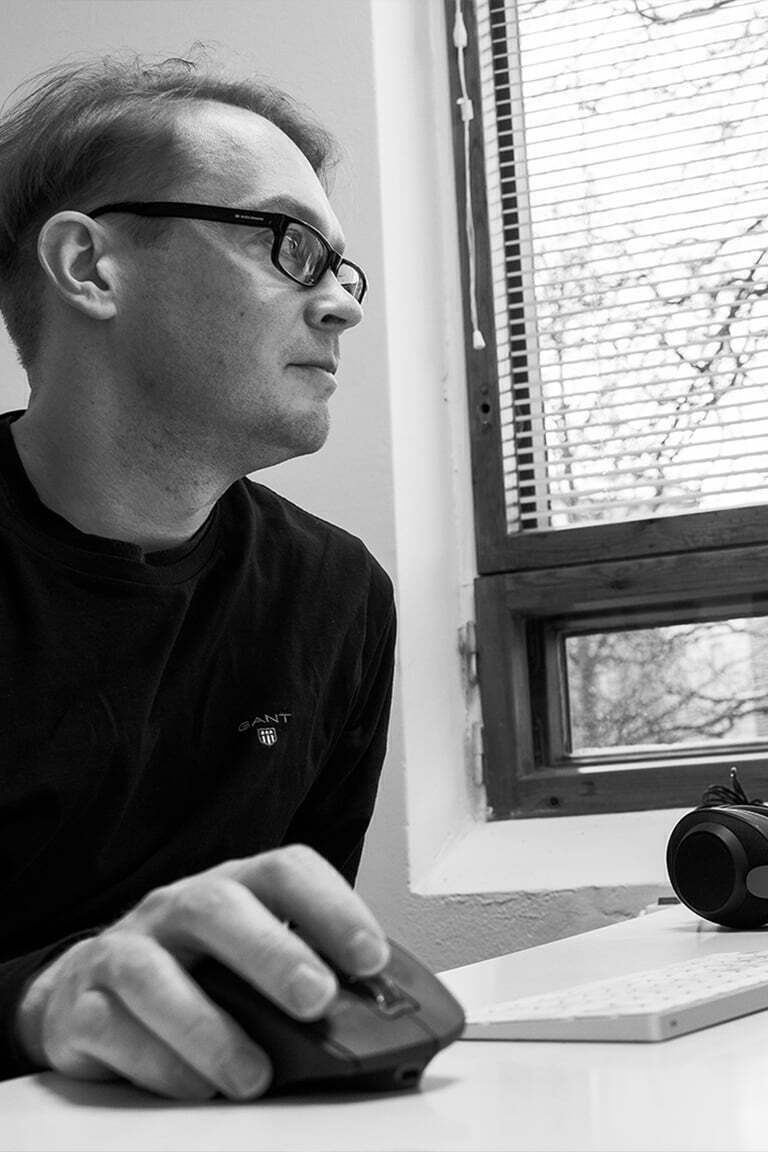 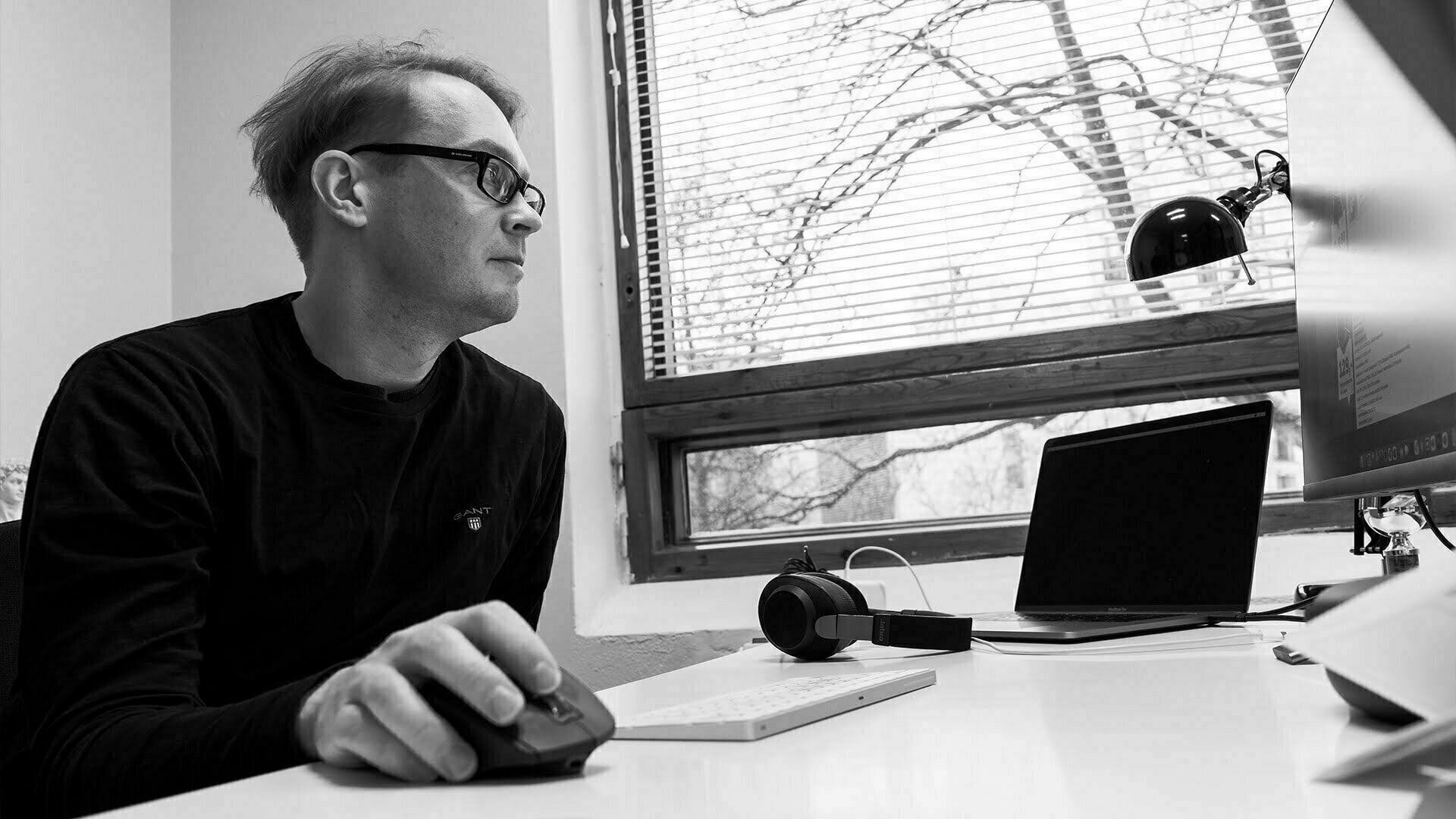 Shall we get to work? 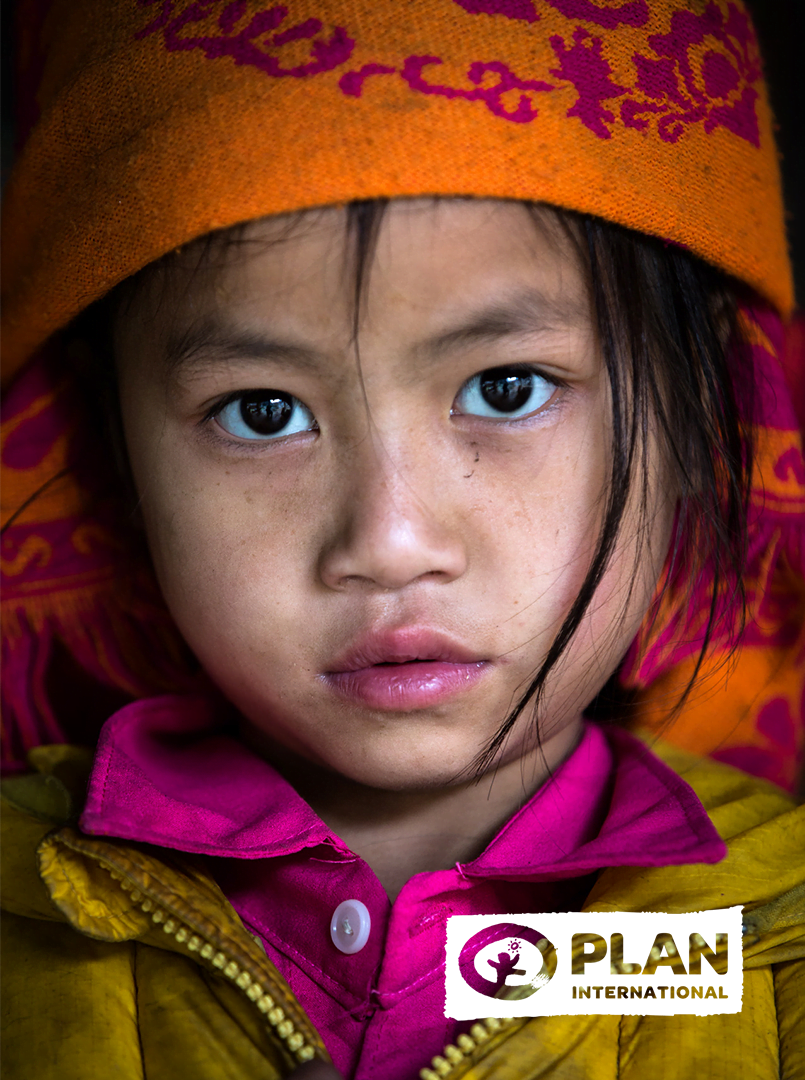 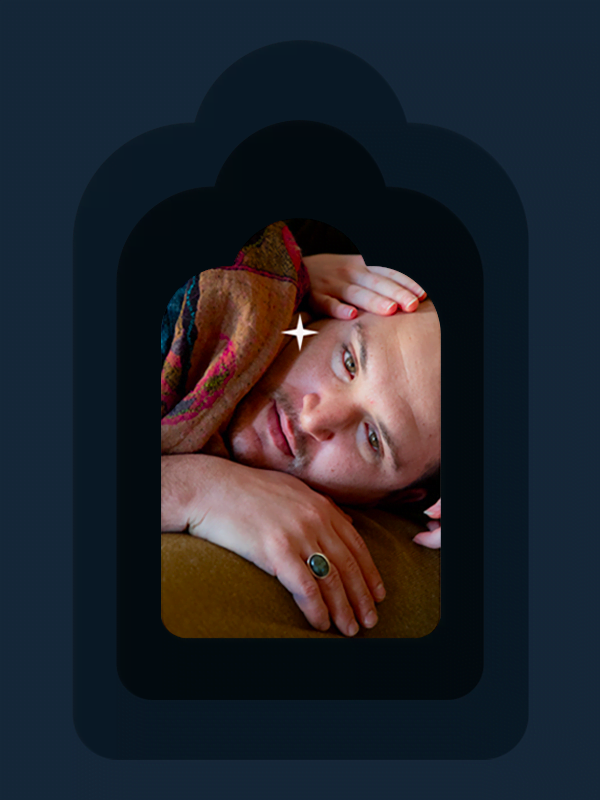 Award-winning Museum of Contemporary Emotions for the Chamber of Government 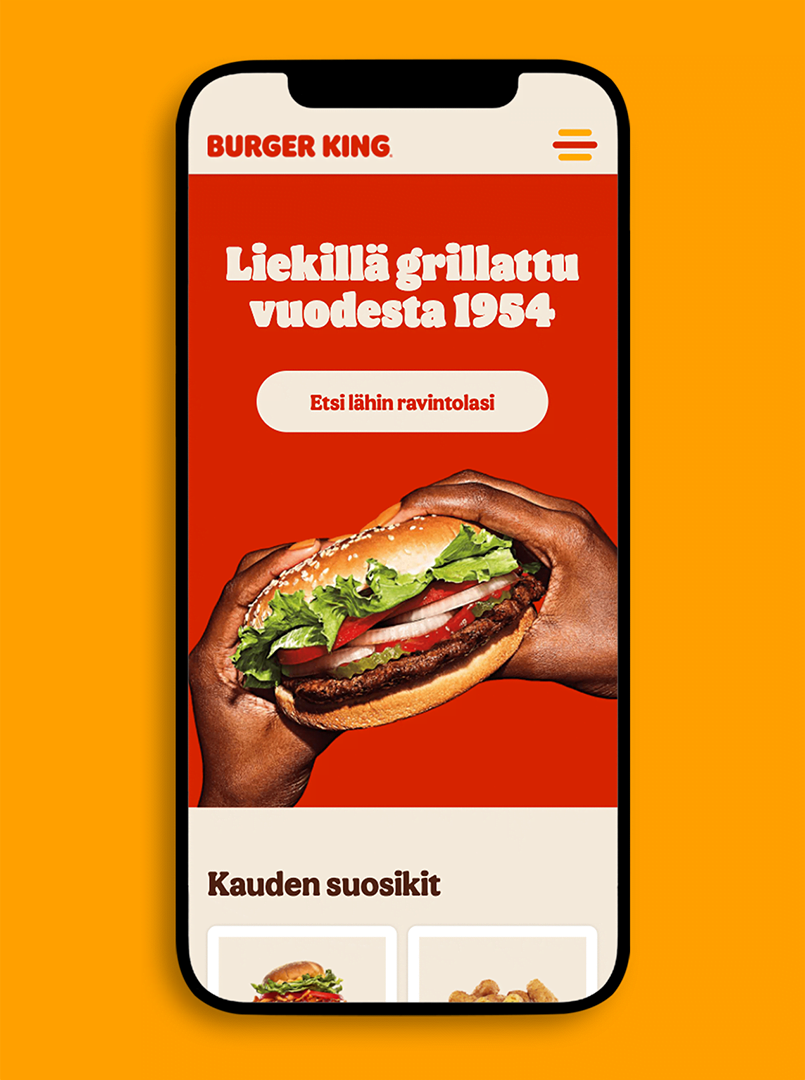 Hamburgers for the hungry online users